Creation and History of the IMS

For over 50 years the IMS, an international association governed by Swiss law, has been working to ensure that priests, church people and missionaries around the world have healthcare cover (140 countries) thus facilitating the obligation of their dioceses and their congregations to provide this cover in accordance with Can. 619 (30,000 beneficiary members to date).

Speaking of the IMS means speaking about the health of members of the clergy, priests, men and women religious, members of associations of the faithful and other Christian churches, their spouses and children. Not-for-profit, non-competitive and having the approval of the Holy See, this organisation wishes to reconcile the two necessities of international solidarity and national responsibility. Its purpose is above all religious and ecclesial: offer all missionaries across the world an equal right to health. The IMS has been ecumenical from the beginning, therefore open to members of the Protestant and Orthodox churches including committed lay people, associate collaborators of pastors, their spouses and children.

After the Second World War, social security laws were passed in Europe, but the clergy were unable to adhere to the principle. Local initiatives subsequently allowed health cover for priests to be created; this was the case with the Mutuelle Saint-Martin in France in 1950.

The issue of covering missionaries’ healthcare costs was raised in 1964 at a European meeting of representatives of Unions of Major Superiors. This project was presented to Rome which looked on it favourably. Since missionaries could not benefit from the mutual benefit systems set up in their countries of origin and they worked in countries whose healthcare systems were non-existent or inadequate, it was necessary to create for these men and women religious, an international fund for mutual aid and healthcare assistance.

The secretary general of the Standing Committee of Religious of France (Father Jean-François Barbier, Franciscan) was the linchpin of this measure, with the support of the Union Saint-Martin.  The International Missionary Benefit Society is of the mutual benefit type, with a civil legal status and governed by Swiss law with its registered office in Geneva (30 June 1965), in order to guarantee complete neutrality in relation to nation states.

The IMS whose constituent assembly took place in June 1965 has been operational since 1 January 1966; the creation of local sections from the beginning has encouraged its decentralisation.

The first Steering Committee was international-European (religious of France, Belgium, Switzerland, Netherlands) and ecumenical in its composition.

Through the intention of its founders, the IMS places the men and women religious, clergy and the various members in a situation of profound reciprocal responsibility, unity and solidarity, not only within the country but between the countries of a region and a continent. By extension of this principle, solidarity is intercontinental.

Over the years, the IMS system has developed to take into account the needs and specificities of the member congregations and dioceses, with healthcare cover offered to indigenous communities and a widening of assistance to most medical procedures. 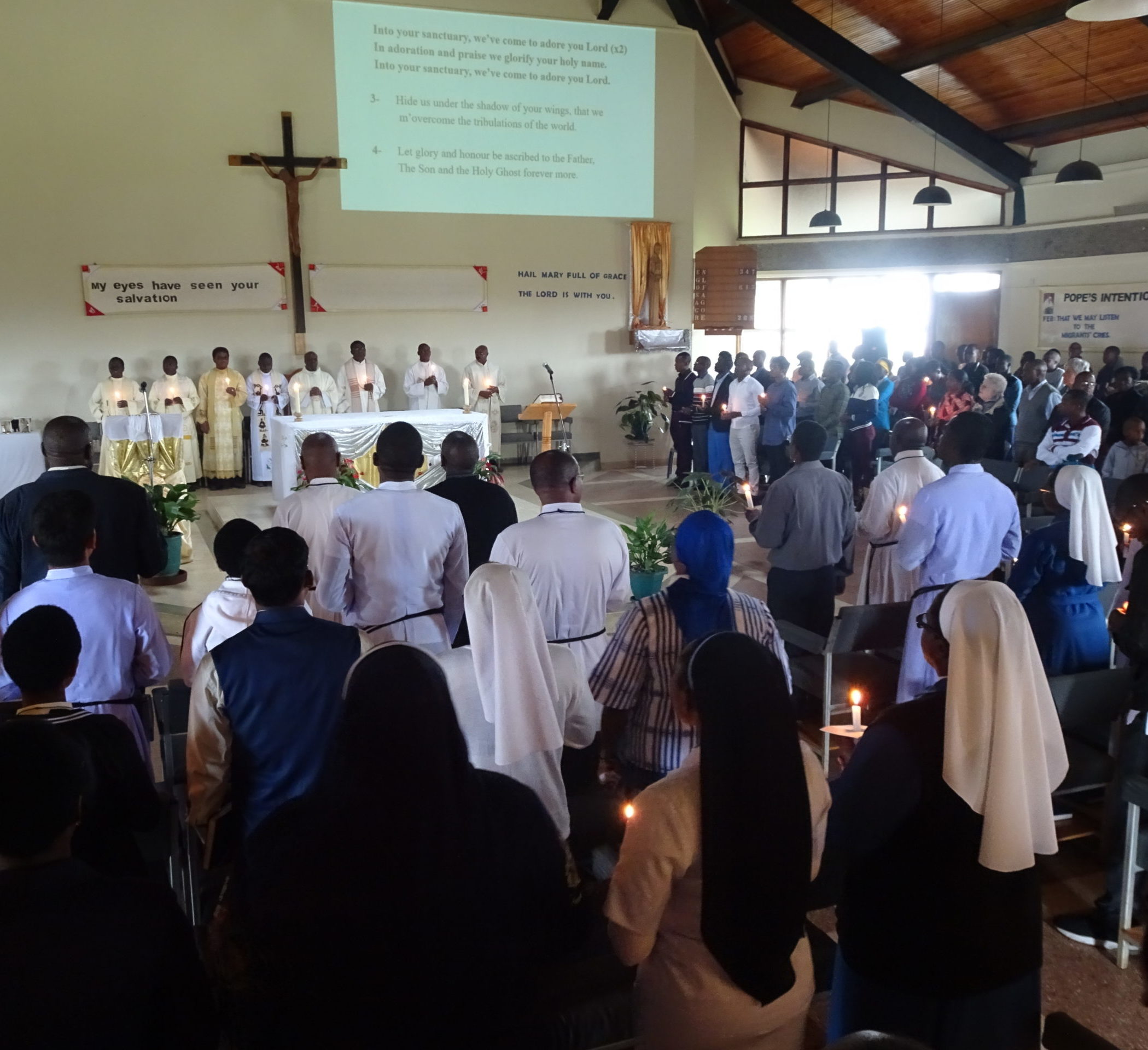